Menu
Scroll Down
Back to home

Here's an introduction to the beginning of a short film I worked on with my colleagues on my course. Occupation is set far in the dystopian future where a company named F-Corp have taken over the worlds production of everything and have 99% of the worlds money, rendering most people who don't have jobs homeless and those who do are suffering.

Occupation is set far in the dystopian future where a company named F-Corp.
01. 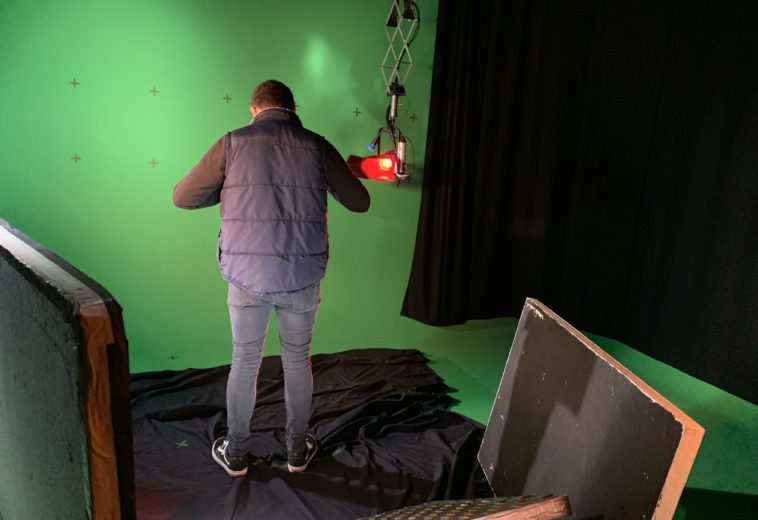 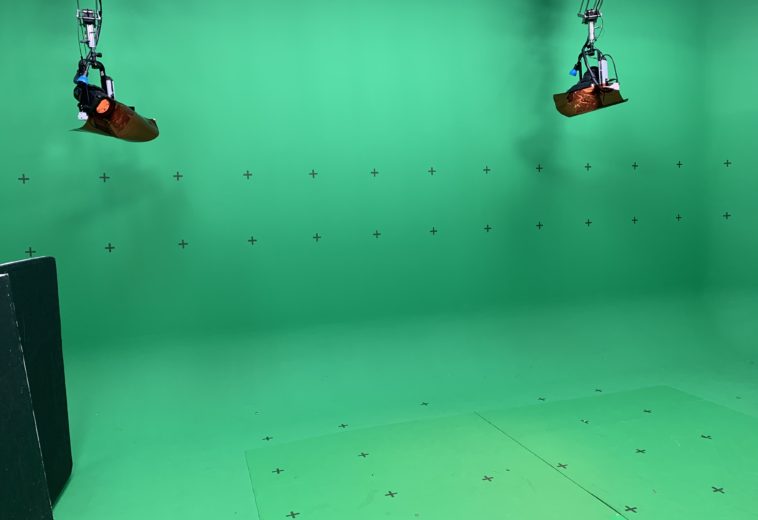 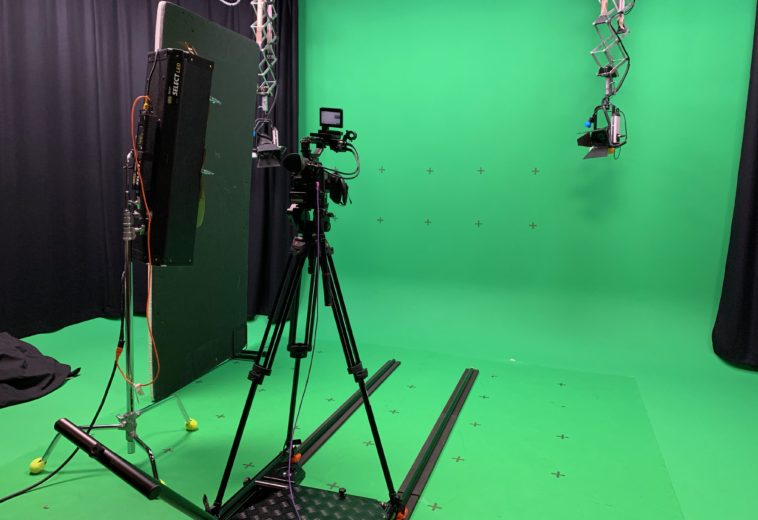 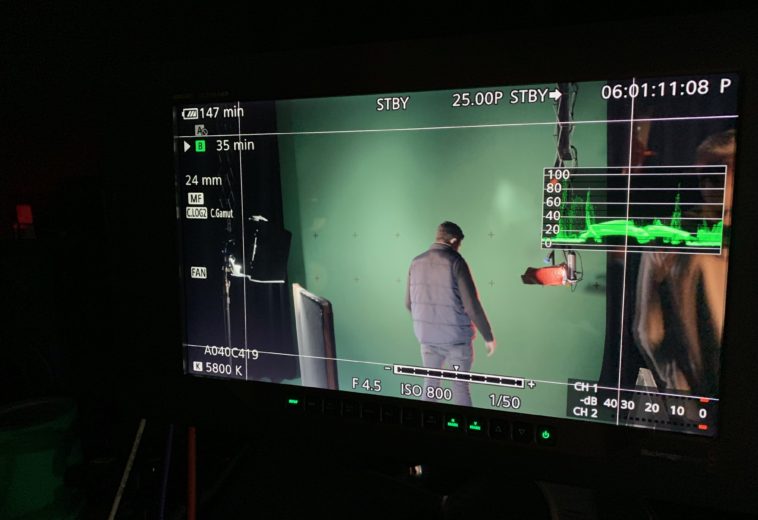 In our second year, we were given a ‘Nuke Only’ Project. Where we could create anything we wanted but had to use Nuke for the main Compositing software for your shots. I grouped together with three other course mates to create an introduction to a short film. Here’s the final product and below is some breakdowns and look into my participation in the project.

My shot was the third section to the project (shown below). My role in the project was editor and organiser, whilst also working on my shot. Working on my shot, I used photoshop for the matte painting (creating the shop interior) and premiere pro for editing. The main software which I used was Nuke for the compositing. Here’s a before and after with my footage to show the raw footage v. the final version. 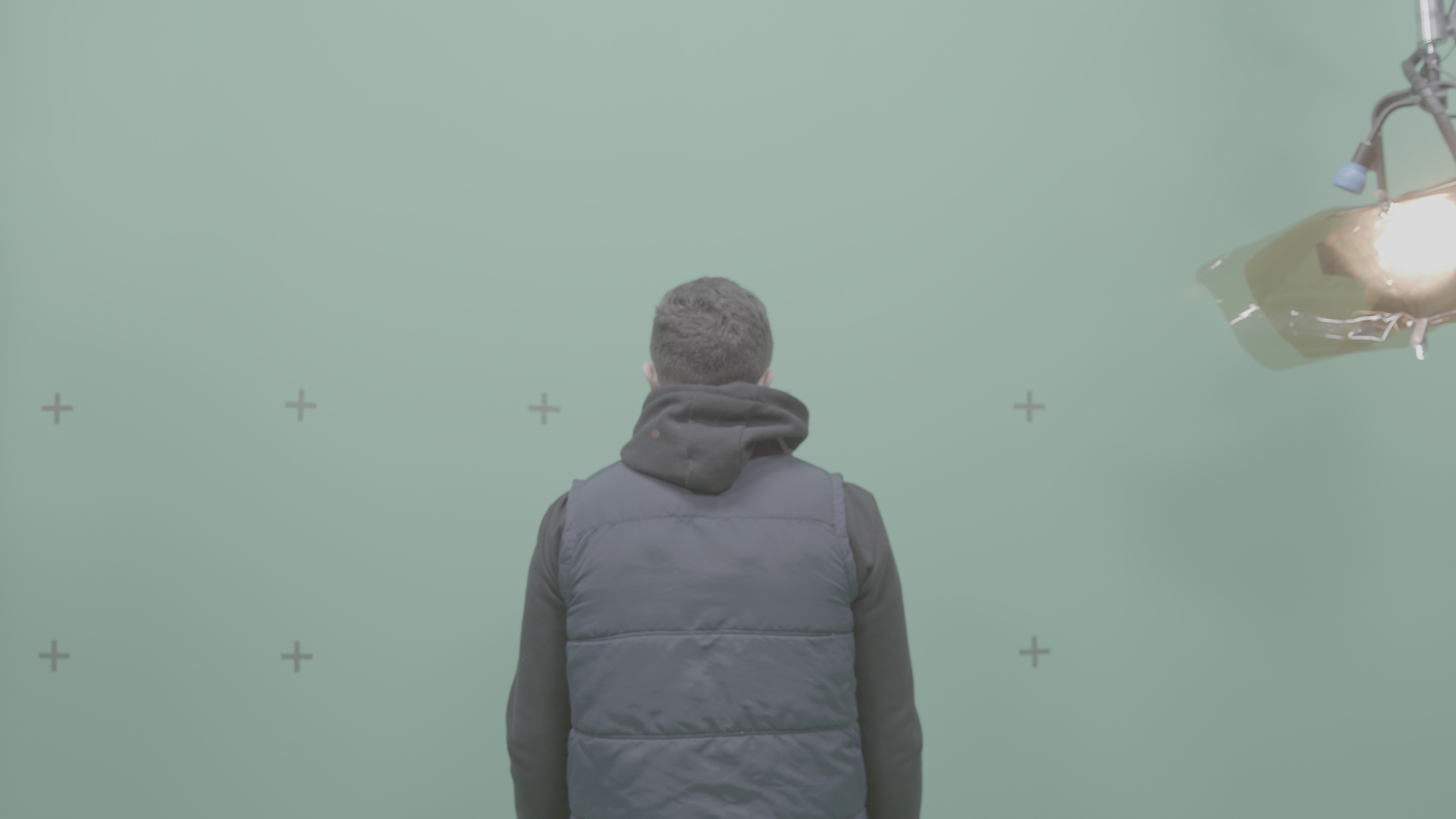 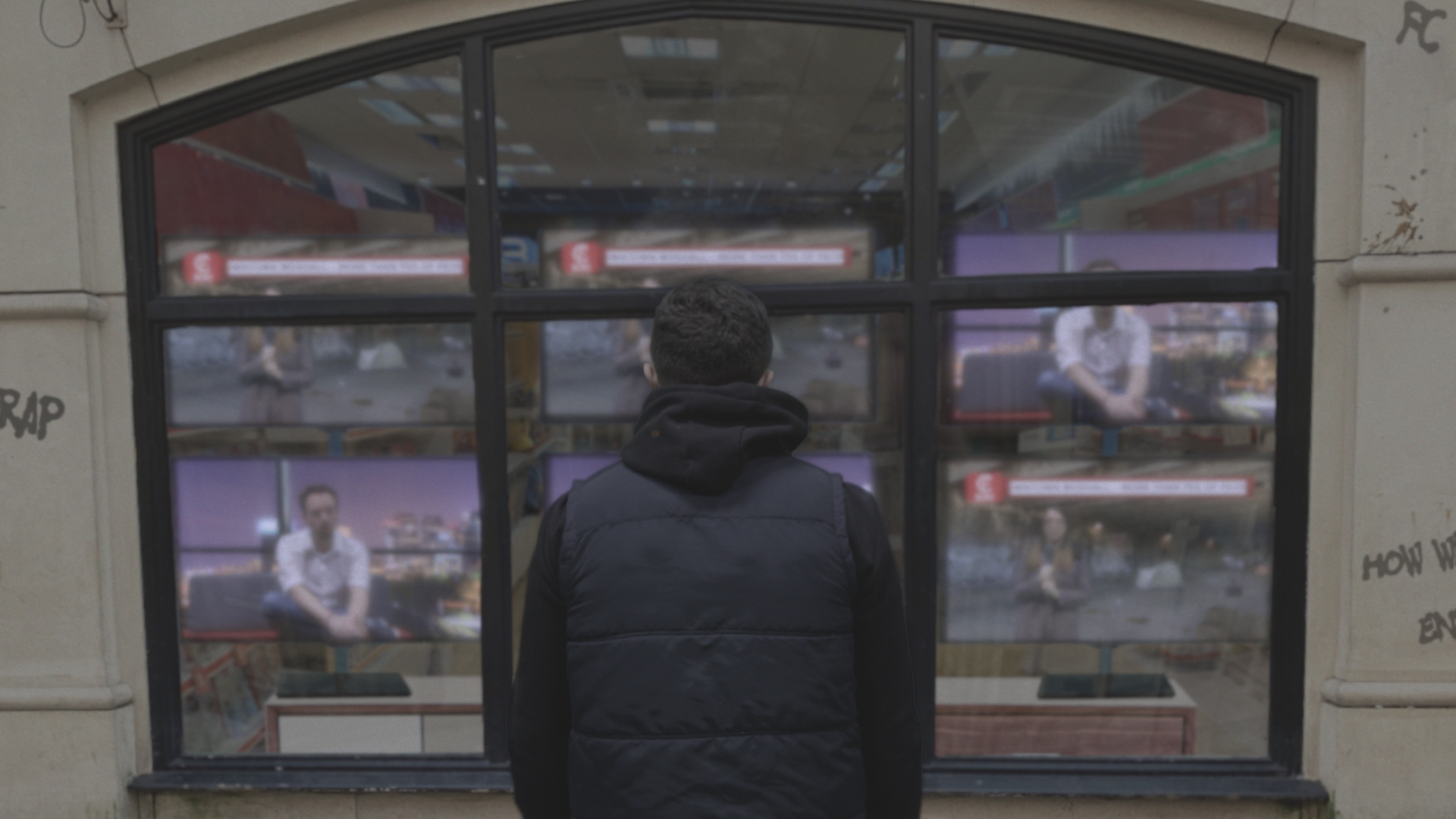 Here’s a breakdown of the shot, showing the multiple different ways which I tackled this shot. Doing things such as cleanup, tracking, matte painting, keying and other methods to make the shot look good.

Overall this was a great project to be apart of,  I am very happy with my end result and think that I was able to learn a lot of Nuke and really brush up on my skills as a compositor and learn where I need to improve my skills in certain areas.

Shot 3 – Track outwards from the TV: me (Becky)

READY TO ORDER YOUR PROJECT ?

This website uses cookies to improve your experience while you navigate through the website. Out of these cookies, the cookies that are categorized as necessary are stored on your browser as they are essential for the working of basic functionalities of the website. We also use third-party cookies that help us analyze and understand how you use this website. These cookies will be stored in your browser only with your consent. You also have the option to opt-out of these cookies. But opting out of some of these cookies may have an effect on your browsing experience.
Necessary Always Enabled
Necessary cookies are absolutely essential for the website to function properly. This category only includes cookies that ensures basic functionalities and security features of the website. These cookies do not store any personal information.
Non-necessary
Any cookies that may not be particularly necessary for the website to function and is used specifically to collect user personal data via analytics, ads, other embedded contents are termed as non-necessary cookies. It is mandatory to procure user consent prior to running these cookies on your website.
SAVE & ACCEPT